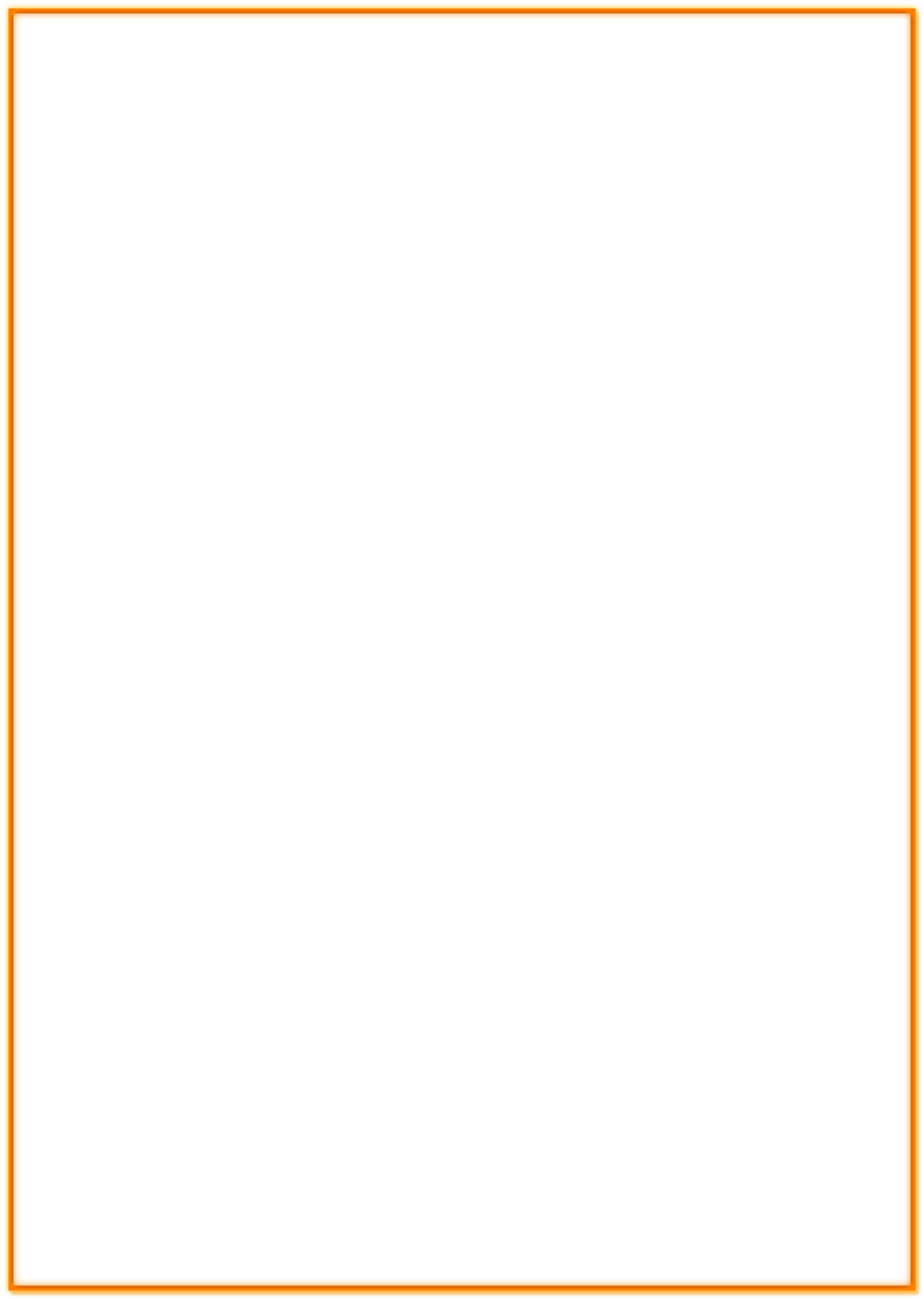 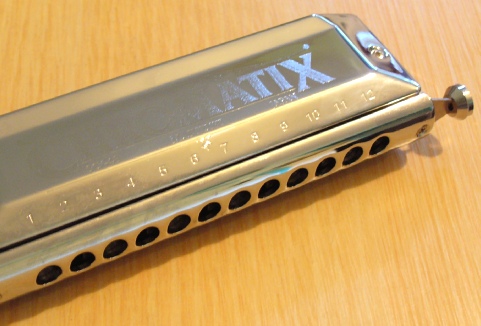 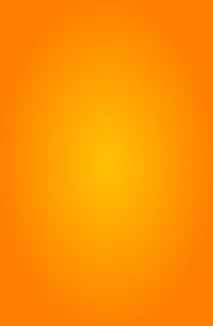 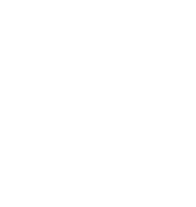 Gary M is a self-taught Chromatic and Blues Harp Player who has played Harmonica all his adult life, starting out at the age of ten. As a teenager he performed with a Trio called the 'Harmonica Hobos' and appeared on Tyne Tees Television, he also became very popular in the Northern Clubs as a solo act appearing on the same bill as famous artists such a Lulu, Russ Abbott, Bob Monkhouse and numerous other household names. He was also featured on BBC Radio Manchester with the Allan Ainsworth Orchestra.

Whilst serving in the regular Armed Forces he found time to blow his Chromatic 12 hole instrument to become well known on Radio Singapore and Radio Reddifusion. He also performed with the USAF Band at NATO Headquarters Italy and toured U.S. Bases performing his unique style of Blues and Boogie.

Because of his work in the Armed Forces, which was followed by other Government duties, Gary M was restricted from becoming a full-time career musician. Despite this frustration he quietly goes about performing on a casual basis spreading his style of Chromatic playing collecting enthusiastic fans wherever he plays. Although he enjoys playing with large Bands Gary M prefers fronting small combos, his favourite line-up being Blues-Boogie Piano, Bass and Drums.

In addition to Harmonica, Gary M also plays 50's style Blues-Boogie Piano.  His skills are regularly used by well known Rock 'n' Roll and Country Bands. Although not enthusiastic about singing he can often be heard singing early Elvis Rock 'n' Roll songs as well as the Blues of Muddy Waters and similar artists.

Despite preferring the Chromatic to all other instruments Gary M regularly transfers to a Blues Harp to add 'atmosphere' to particular tunes.

Gary M with The Blues-oogie Band